The Żuk was a van produced in Lublin, Poland, between 1958 and 1997 by FSC and based indirectly on a Chevrolet car of the 1940s. Chevrolet sold the rights and equipment to build the car to a Russian factory, who then sold on the rights to the FSO car factory in Warsaw, Poland. The mechanical components formed the basis of the Żuk and the Nysa light vans designed in the late 1950s.

The Żuk was mainly sold to state organizations and also to individuals, while the Nysa formed the mainstay of the military and militia. After 1989, when Poland became a democracy, the government found itself unable to keep buying as many vans and Nysa was soon in financial difficulties, while on the other hand the Żuk was able to maintain sales to the traditional markets and expand the number sold into private hands. The final few years of production was in parallel to its successor, the Lublin van, as a cheaper alternative.

The Żuk (which is Polish for 'beetle') came in a range of body styles and, rare for a van, had independent front suspension. It was very angular, with a number of wide channels running along the side of the body and a completely flat windscreen/windshield. After about ten years in production the front of the cab was restyled, from then on the distinctive side channels no longer continued around onto the front to meet the grille. No further changes were made, except to a minor change to the number of vents located above the headlights.

The Żuk was a favourite of farmers, and a common place to find groups of them was at any local market when they were used to transport crops from the fields to the farmers own stalls. The Polish postal service (Poczta Polska) used large numbers of Żuks painted in a dull orange colour, and local fire services used them as personnel carriers or even as mini fire engines in country districts.

FSC (in Polish Fabryka Samochodów Ciężarowych) was a large automotive factory established in Poland while it was part of the Soviet block. It was founded in 1950 and the first vehicle left its assembly line on November 7, 1951. The factory was built on a green field site in Lublin, to first produce light trucks and later vans, as well as vehicles for the military.

After the collapse of the Communist system in Poland in 1989 and the establishment of a free market economy, the state-owned FSC factory began to establish links with companies outside Poland.

In 1995 the factory entered a joint venture with the South Korean conglomerate Daewoo. It soon become a part of the new company Daewoo Motor Polska. In December, 1995 the factory started assembling Daewoo Nexia passenger cars. Around 40,000 were produced before production ended in 1998.

Daewoo experienced serious financial problems following the financial crisis in Asia, which brought serious difficulties to the Lublin factory. Daewoo Motor Polska entered bankruptcy in October, 2001 and all production in the Lublin factory came to a halt.

After a few chaotic years, the company recently restarted its production under new management.

Some of the vehicles produced at the factory:

In the years 1963-1970 the company manufactured (together with a factory in Czechoslovakia) the APC Skot. Around 4,500 were produced for the Polish and Czechoslovak armies. 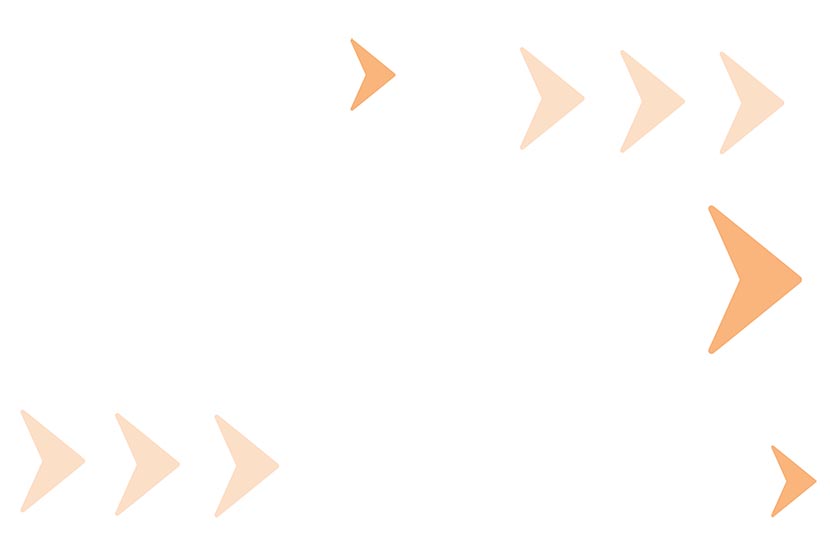